The Regional Healthcare Preparedness Coalition (RHPC) is the preparedness committee of SETRAC with the mission of providing collaborative planning and response to emergencies, in a multi-disciplinary approach, and to preserve the medical infrastructure of the region. 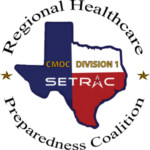 The RHPC is divided into five corridors, served by a Chair and Vice-Chair. A major component of the response is the Catastrophic Medical Operations Center (CMOC). The CMOC is an industry recognized best practice for ensuring resiliency of the regional healthcare infrastructure by a multi-disciplinary group. At the request of a jurisdictional authority, CMOC will activate according to the current Regional Emergency Preparedness Plan that is on file at the City of Houston Office of Emergency Management. 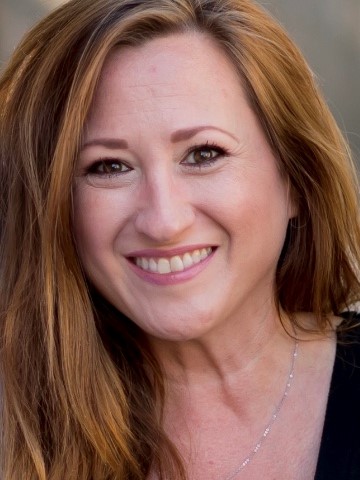 2002 – The Regional Emergency and Hospital Preparedness Council is formed

2019 – Tropical Storm Imelda was the fifth-wettest tropical cyclone on record in the continental United States, causing devastating and record-breaking floods in southeast Texas.

The CMOC response region would be the 36th largest state and the 22nd largest world economy.
That during Hurricanes Katrina and Rita, the CMOC coordinated the transportation and transfer of over 3500 patients into healthcare settings.